News » 25 reasons why we miss Rosie Huntington-Whiteley in Hollywood 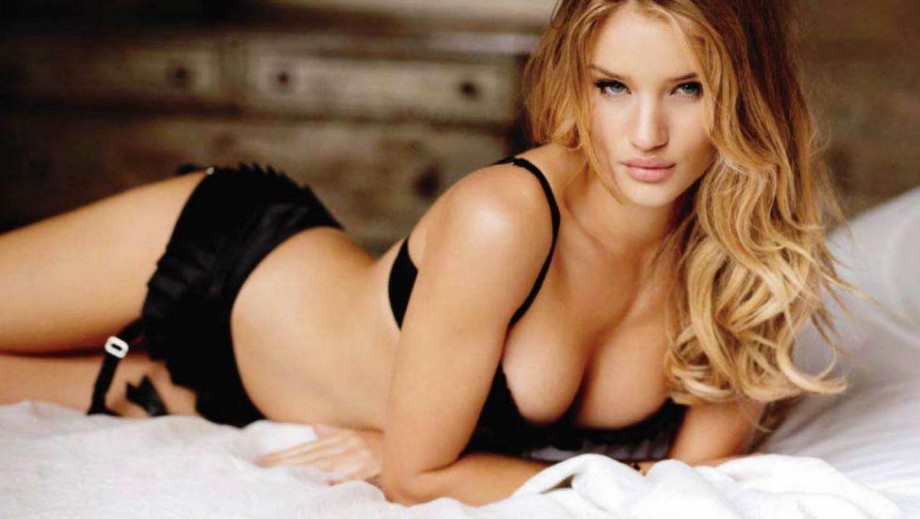 25 reasons why we miss Rosie Huntington-Whiteley in Hollywood

Over the years we have seen a huge amount of beautiful, talented and successful models deciding to make the switch to the acting industry in a bid to prove that they have what it takes to mix it with the best that Hollywood has to offer. While some of these models struggle to mix it with the best in the business and soon return to the modelling scene, there are others who have gone on to enjoy a huge amount of success on the acting scene, even making it their main priority over their modelling career.

When it comes to the sexy British supermodel Rosie Huntington-Whiteley, she kind of had different plans with her acting career, as she was not looking to replace her modelling career and did not want to take it too seriously, almost seeing it as more of a hobby, if you will. Anyway, we have not seen Rosie on the big screen since her performance in the impressive movie Mad Max: Fury Road and there are no plans for her to return to the big screen any time soon, which is why we are showing you just why we miss this stunning star in Hollywood. Enjoy! 2. She has been working in the modelling industry for many years now 3. There was once a time when she was a relatively unknown star 4. But she is now one of the best known names in the business 5. Making her way to the very top of the modelling scene 6. And working with the biggest and best names in the business 7. Making her one of the most beautiful, talented and successful models in the world 8. There have been many successful models who have turned to acting 9. Some have proven more successful than others in Hollywood 10. And Rosie herself decided to make the switch 11. Rosie Huntington-Whiteley made her acting debut in the Transformers movie 12. Before then taking a break from acting for a few years 14. Before then deciding to move away from acting again 15. We had high hopes for Rosie Huntington-Whiteley in Hollywood 16. And thought she could go on to become a huge Hollywood star 17. But she has never been too serious about acting 19. Much preferring to focus on her modelling and other business ventures 20. We would love to see more of Rosie Huntington-Whiteley on the big screen 21. And hope she will make an acting return in the future

22. For now though it is easy to see why we miss her so much 23. And we are sure that you must miss her too Music
Miley Cyrus continues to have pops at Liam Hemsworth

TV
Hunter McGrady is proud of her beach body

Movie
Margot Robbie does not need to help her "poor" brother

TV
Will Janet Agren ever make a return to acting?